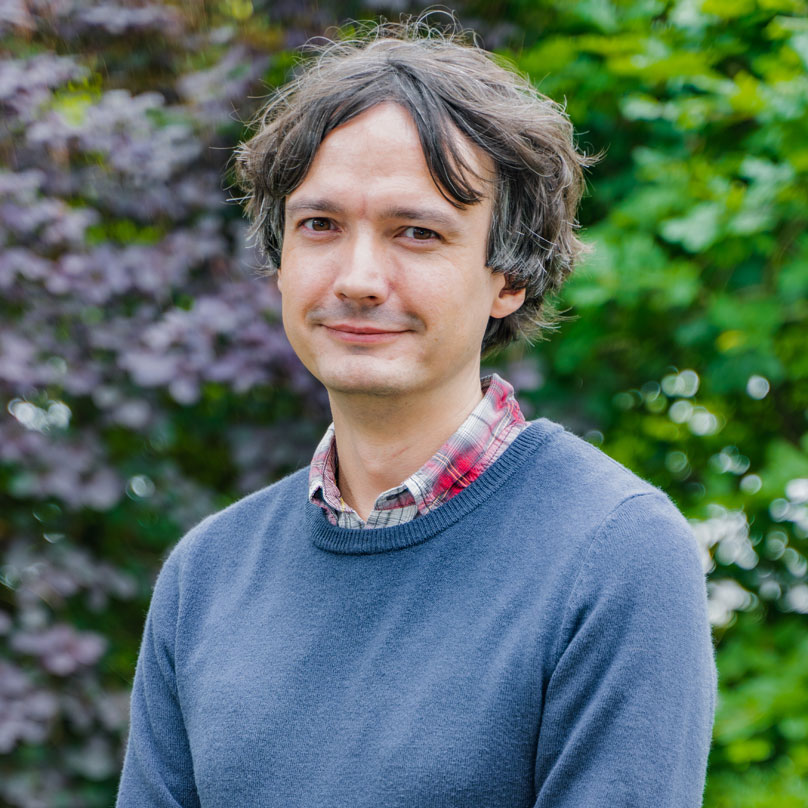 Welcome, my name is James Batchelor and I come from the mining town of Neath in south Wales. I took ownership of my first PC in 1997 while just starting out in high school, and from that point the machine I mainly used to type out homework projects developed into a major hobby of mine.

In those days the internet was still out of financial reach to most families, so I began my hobby by exploring the Windows operating system, starting with Win95 quickly upgrading to Win98 a year later. Here I learnt the general syntax of how computers work.

Later in high school I chose Information Technology as a subject to study for my GCSE qualifications, this co-incited with the common acceptance of internet and it was quickly being adopted into family homes, mine was no exception and in 1999 I finally “logged on” to the internet for the first time, albeit a 56kbps dial-up connection that was charged by the minute. Being “online” was a big development to my hobby and soon started looking at and analysing websites to see if I could create my own and from a personal point of view, put my stamp on the internet.

I created my first website in late 1999, using the now defunct Yahoo Geocities service that was popular with users like me who wanted to publish their own website. I started showcasing my website in high school and using a guestbook application hosted by third parties such as Lycos HTMLgear, it became very popular amongst my peers as a form of message board. Due to its popularity I was approached by teachers to help re-design the schools own website, I enjoyed opportunity and was involved in the title and menu design of the new website, using topics the school wanted to show as a basis for design.

In 2000 I got a new computer to replace my aging first PC; this created a redundant PC in my household. It was used as a second PC in the house, and my hobby developed as I learnt about networking to allow me to share files between computers. It was a year later, and the introduction of broadband internet that started my research of home servers. My new broadband connection was an offer from my ISP, then named NTL, due to my excessive use of the dial-up service, it was only 64kbps but offered an always on, constant connection to the internet that enabled me to look and home servers as a viable option.

2001 saw my first set up of a home server, using my now redundant first PC as a web server I installed Windows NT Server on the machine and started hosting websites. The catalyst for using a home server stemmed from a group of peers approaching me and asking for myself to design and create a new website for their newly formed rock band, with my personal website that was popular throughout the school acting as an advertisement for my skills. The first website I created for my friends was hosted on my personal web space allocated by my internet service provider; this was adequate but lacked the utilisation of dynamic content such as guest books and forums. Resolving this lack of technology either involved a large financial investment, something that was not available at the age of 16, or by creating my own web server and hosting the dynamic content by my own means. The use of a home server allowed me to have complete creativity over websites and not be constrained by limited services that much of the free providers offered.

Also, 2001 saw myself completing Information Technology high school and moving on to taking Computing in College, this broadened my horizons in programming and computer language which started my interest in ASP technologies that were then native to Windows Server systems. It helped me extend my website knowledge in supplying dynamic content to my websites such as forums and databases, which I deployed on my peers rock band website that at the time was my main project.

I completed computing in college in 2003 and became involved in the world of full time employment, but keeping website design and building as a serious hobby, creating fresh content and incorporating new developments for my peer’s web space up to 2008.

For the next few years my hobby took a back seat to my career in the retail sector, and my single server running back at a parent’s house was left undeveloped. Then in 2011 I found myself returning to my hobby and purchasing a HP Microserver N36L which opened up a whole new avenue.

The advances in technology among connected devices and greater internet speeds gave me more scope to advance my server beyond a simple web server, however the idea of DIY Home Server give me an excuse to get back into website building and hosting again. To the server I added VPN capabilities, and extended file services to include my media for playing on smart phones and network connected televisions.

Shortly after, the 2012 introduction of the Raspberry Pi opened up a new world for me to explore. Admittedly the first Pi I got my hands on was quickly purposed as a media player for the ageing television, but the second gave me a chance to explore the Linux operating system and with its great online community made it easy to turn a Pi into a functional machine.

From there my interest came flooding back with more emphasis on servers, and over the following years added another two servers to my inventory, another HP Microserver, this time the N54L model as I set to migrate to Windows Server 2012, leaving the N36L as a backup, and an Intel NUC as a dedicated web server.

It’s nearly 20 years since I first entered the world of computers, servers and websites and yet I still consider them a major hobby of mine, and with its incredible diversity I am constantly finding new ways to develop and improve my knowledge on the subject, with a goal to making my hobby, my career.